Why International Student Exchange Programs are Crucial for our Global Future How do we prepare the next generation for the global challenges of tomorrow? International student exchange programs might be the key.

Anyone who has ever spent more than a few weeks abroad will tell you that adjusting to a new culture is not easy. Intentionally placing yourself in an unfamiliar environment governed by a different set of values is, in a word, uncomfortable.

This is often the reason why so many Americans live their entire lives without ever venturing further than their home country. Familiar foods, familiar experiences, familiar music — for the 64% of Americans who have never left the US, the status quo is all they know.

“Just like there are comfort foods, there are comfort cultures,” says Holly Singh, Senior Director of International Students and Scholars at Arizona State University. Holly grew up in India and moved to the United States to attend college in his late teens, so empathizes with many Americans’ fear of venturing outside of their cultural comfort zone.

“America, I would say, has a strong comfort culture because within it are these engrained values of freedom, individuality and live and let live,” he says. “But living in one culture and then truly immersing yourself in another for longer than, say, a few weeks — that’s critical for the survival and sustainability of the human race.”

For nearly two decades, Holly has witnessed firsthand the astounding benefits of cultural diversity. On average, ASU hosts around 13,000 international students every year thanks to Holly’s tireless efforts. This work has contributed in no small way to the institution’s standing as the country’s most innovative university for four years running.

ASU may be a microcosm of diversity, but it represents a broader trend in today’s cultural landscape: globalization. Faster and more frequent exchange of information across national borders is transforming business, education, public health, and the environment on a fundamental level.

The days of American’s cultural insulation are numbered. Greater cultural diversity and understanding in our classrooms, homes, and places of work may well be the key to our global future.

The Growing Importance of Global Understanding

For decades, educators and business leaders alike have touted the far-reaching benefits of greater cultural diversity. According to a McKinsey study, companies with more culturally and ethnically diverse executive teams were 33% more likely to see better-than-average profits. Another study of German university students found that those who studied abroad scored higher in openness to new experiences, agreeableness, and emotional stability — all traits that HR managers look for in new hires.

Global challenges that transcend business and education, however, highlight the importance of diversity. Multi-national issues like climate change, human rights, and economic development require an increasingly nuanced understanding of other cultures, values, and perspectives.

In fact, many experts agree that a person’s cultural background influences how they approach scientific research. Consequently, scientific innovation aimed at solving global issues like overpopulation and food scarcity hinge on researchers’ ability to understand and empathize with other worldviews.

Holly, in particular, believes that the best way to tackle the global issues of tomorrow is to foster global thinking today — especially with our next generation.

“Virtually every culture teaches its values as absolutes,” he says. “But if you get to experience another culture in a meaningful way at the right time in your life — like when you’re an adolescent and still psychologically malleable — you form a deeper respect for different cultures and perspectives. You start to see how relative things really are.”

Young Minds and the Power of Cultural Diversity 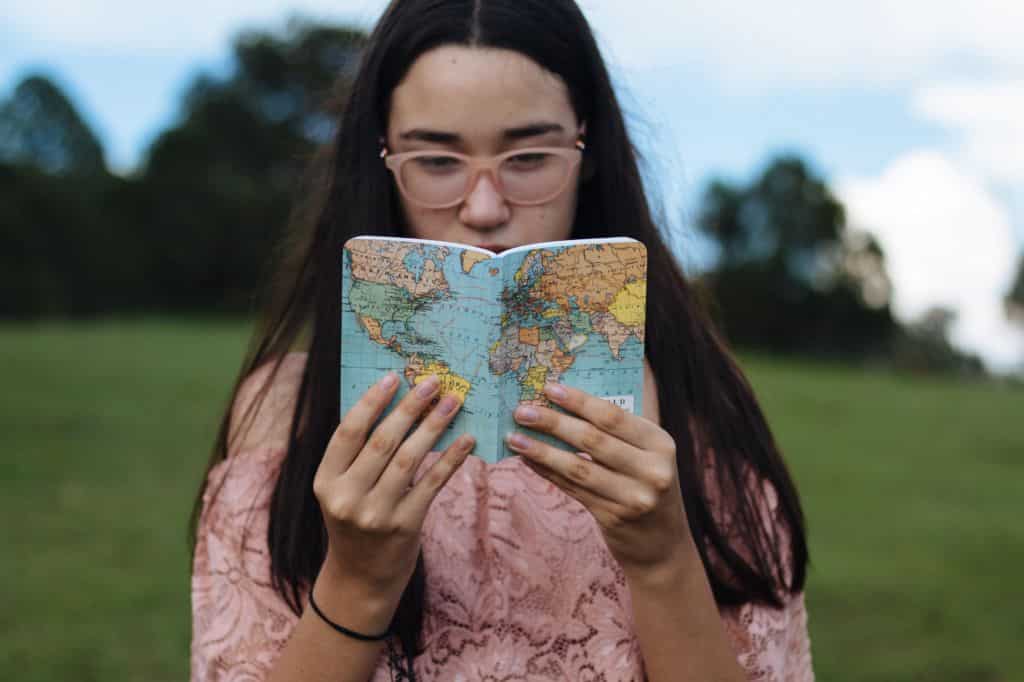 It’s not just Holly that believes adolescents have a unique capacity for cross-cultural understanding. Decades of psychological research shows how young minds are particularly good at absorbing new information with less bias than adults.

Child psychologist Jean Piaget first explored this phenomenon with his assimilation vs. accommodation theory. In this theory, Piaget explained how children process new information either by including it in an existing “schema”, or set of ideas, or by forming an entirely new schema.

Children undergo this accommodation of knowledge on a near-constant basis throughout their adolescence, including their understanding and concept of other cultures. Consequently, children that have been exposed to other cultures will likely grow up to be more tolerant and understanding of different perspectives. Unlike adults, they are less likely to perceive and process this new information with internal bias.

“There’s a certain dexterity that’s inherent to children’s and young people’s brains,” says Holly. “The earlier that [this exposure to different cultures] takes place in a person’s life, the more adaptable they are, and the more adaptable and open-minded our next generation will be.”

The Future of Cultural Student Exchange

Though the percentage of American students who study abroad is steadily increasing, the vast majority of young people will graduate college having never left the United States. Thankfully, students are still afforded the opportunity to interact with other cultures within their classrooms right here at home.

The US continues to be one of the most popular host countries for international students, with an estimated 1,078,822 in the US during the 2016–2017 academic year. Though the number of international students in American schools and universities has been steadily increasing for 11 consecutive years, IIE reports show that new enrollment rates are beginning to slow. 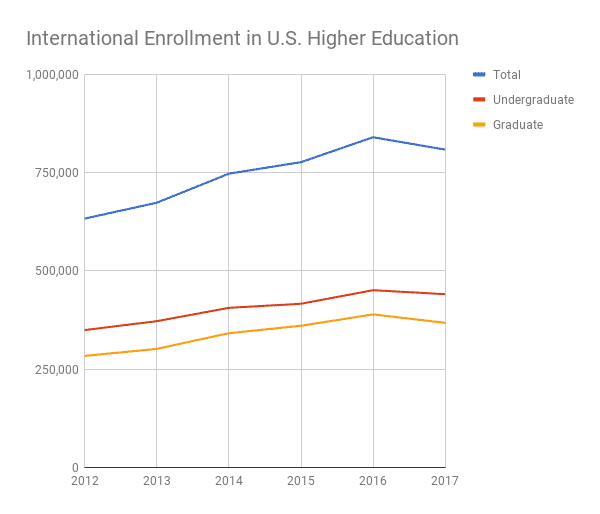 If the United States hopes to remain a leader in global innovation, it’s critical that schools continue to foster greater cross-cultural understanding through international student exchange programs. Non-profit organizations committed to building bridges across national borders play a critical role in not just our students’ future, but our country as a whole.

The challenges we face today require us to be not just tolerant of other cultures, but truly global citizens,” Holly says. “The more emphasis we place on cross-cultural education, the better prepared our young people will be to take on new global challenges.”